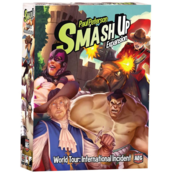 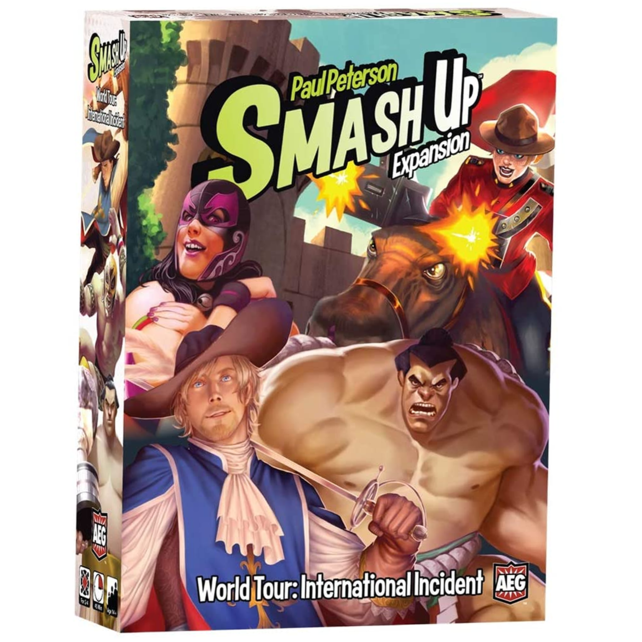 Come along on the Smash Up World Tour!

Come along on the Smash Up World Tour!

International Incident is the start of a year-long trip around the four corners of the world to visit some of the coolest heroes that different cultures have to offer! From the cold of Canada to the heat of Mexico and beyond, this first World Tour set adds awesome factions to your fight for the bases.

The Luchadores bring their high-flying, death-defying wrestling combinations to the fight, and the Mounties are at their strongest while they get their man and keep the Great White North safe! The Musketeers use their explosive action chains to gallantly defeat enemies, and the Sumo Wrestlers bulk up and throw their weight around, knocking their enemies away from the base.

World Tour: International Incident is compatible with all other Smash Up expansions! 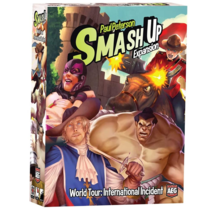