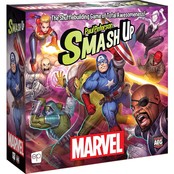 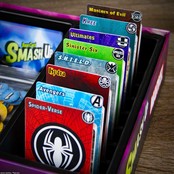 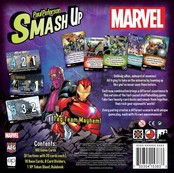 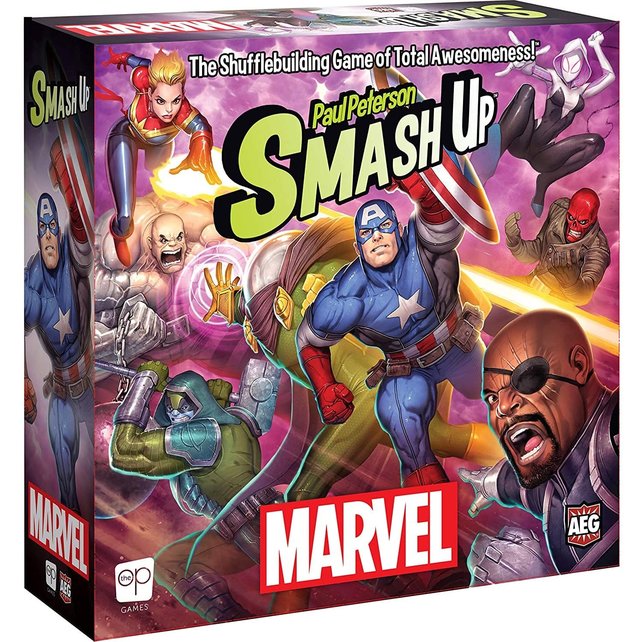 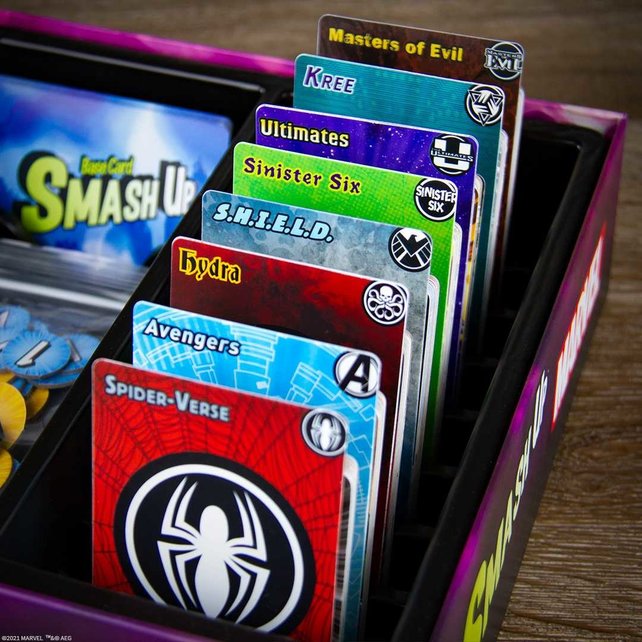 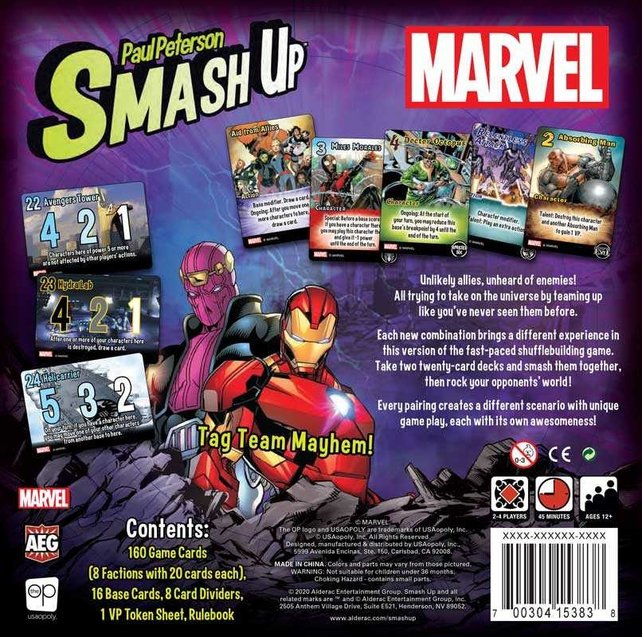 Unlikely allies, unheard of enemies! All trying to take on the universe by teaming up like you've never seen them before.

Unlikely allies, unheard of enemies! All trying to take on the universe by teaming up like you've never seen them before.

In the ultimate shuffling building card game, players smash up two groups of Marvel characters to take over bases and score the most victory points. Mix and match the different decks of heroes and villains to see which combinations can best defeat the others! This game allows for fans to create stories that have never existed in the Marvel universe. What combo will you choose? 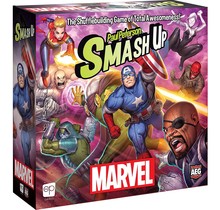