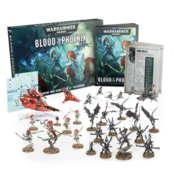 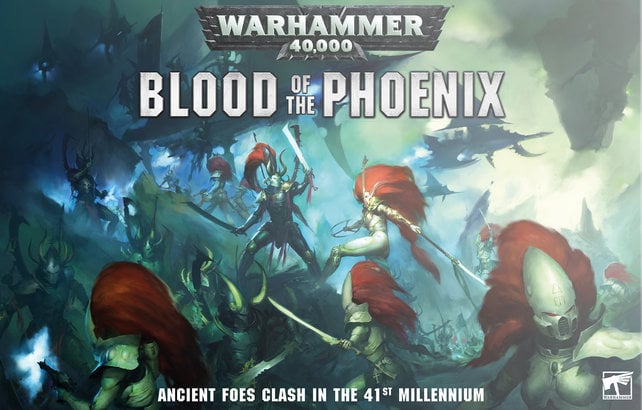 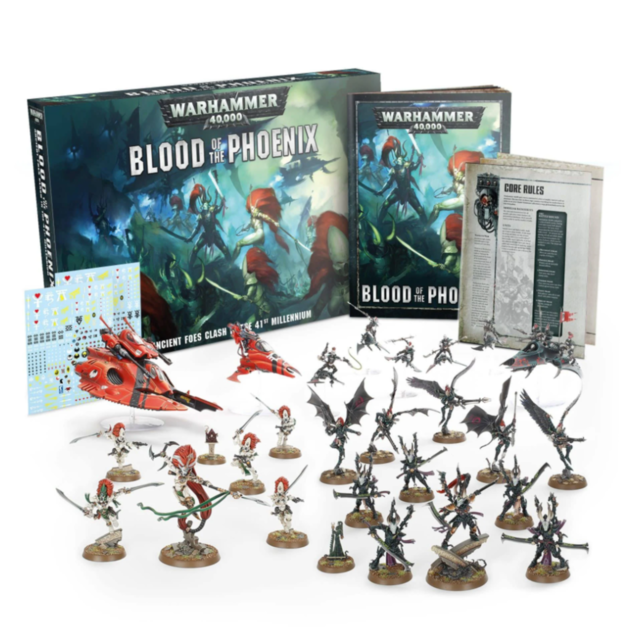 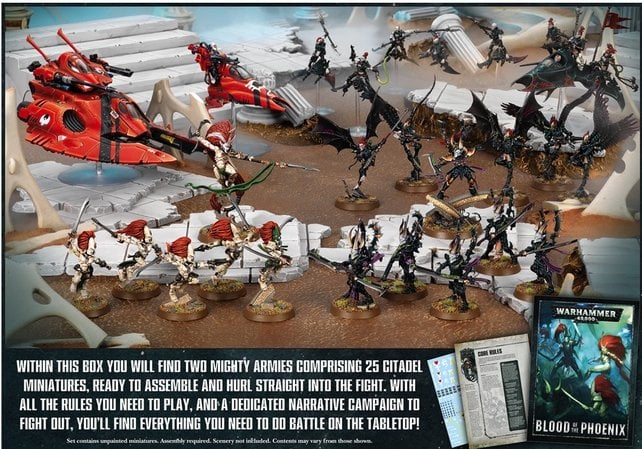 Warhammer 40k Blood of the Phoenix

Fight the opening battles of the Psychic Awakening with rules, models and lore in this Warhammer 40K box set.

Blood of the Phoenix includes a 40-page campaign book telling the tale of the ancient grudge between those who fled the Fall aboard the space-faring Craftworlds and those who arrogantly continued the dark practices that first damned their race. The book features three Echoes of War missions that enable you to recreate the exciting action described in the narrative, as well as all of the datasheets you’ll need to unleash the models on the battlefield.

The box also features 12 new plastic miniatures, including the Incubi and Howling Banshee kits – not to mention two unique Characters, Jain Zar and Drazhar – but some Scourges, Hellions and no less than three vehicles too!

Warhammer 40k Blood of the Phoenix 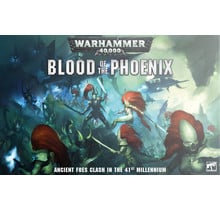