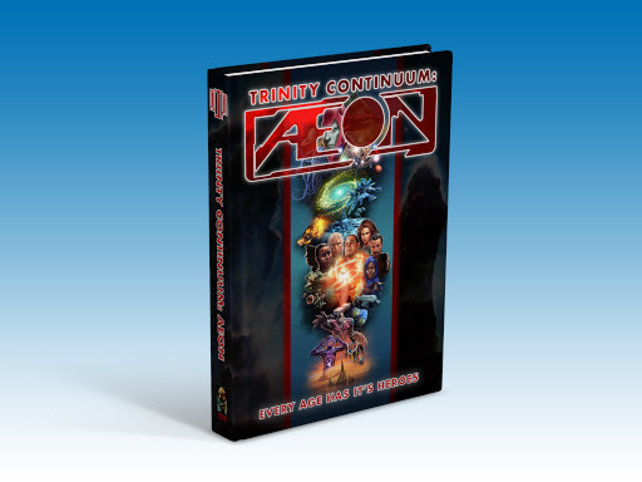 Trinity Continuum: Æon is the first non-contemporary setting explored for the Trinity Continuum timeline. Set in the year 2123, Trinity Continuum: Æon depicts a future Earth, still in the process of recovery from a devastating war and starting to expand into space. Nations that avoided the brunt of the destruction have transformed into leading political forces, while other regions are either home to struggling survivors in the ruins of their former countries, or living under a fascist regime intent on restoring order at any cost. Bio-engineering technology mixes with psionic orders creating new power structures, while alien contact has been made with mixed results. 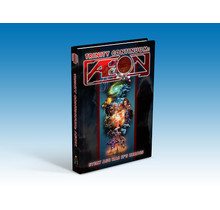