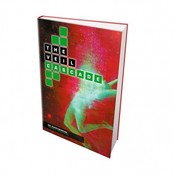 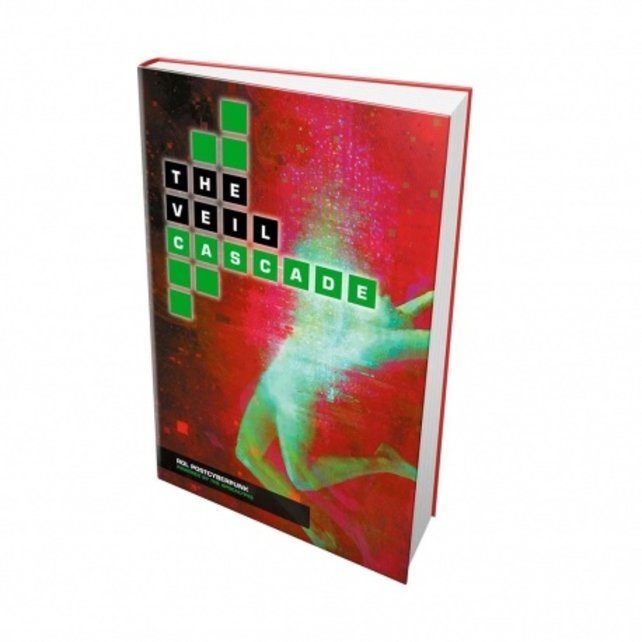 Cascade is a supplement meant exclusively for The Veil, which means you will need a copy of it in order to make full use of this text.

Cascade is a supplement meant exclusively for The Veil, which means you will need a copy of it in order to make full use of this text.

In this world, technology continued to grow in leaps and bounds. Neurochips were just the beginning, allowing for every human to bridge the gap between the digital world and physical one. This new hybrid reality gave birth to a wave of technological advancement.

But that’s all in the past now.

In Cascade, this shift is systematic. Governments and law enforcement possess tech to decant anyone’s digitized mind into the Neurochips of Slacks—empty bodies devoid of consciousness.

Eventually, and entirely too late, it was discovered that this process had one major flaw: the people decanted from out-of-date Neurochips were all missing some of their memories. You are one of these people. 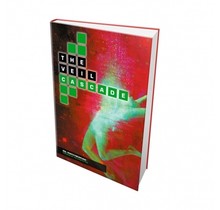