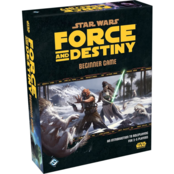 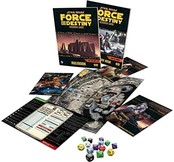 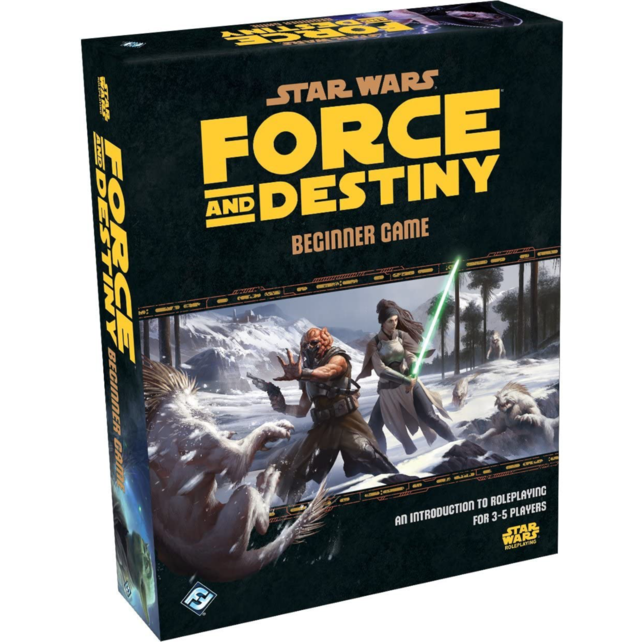 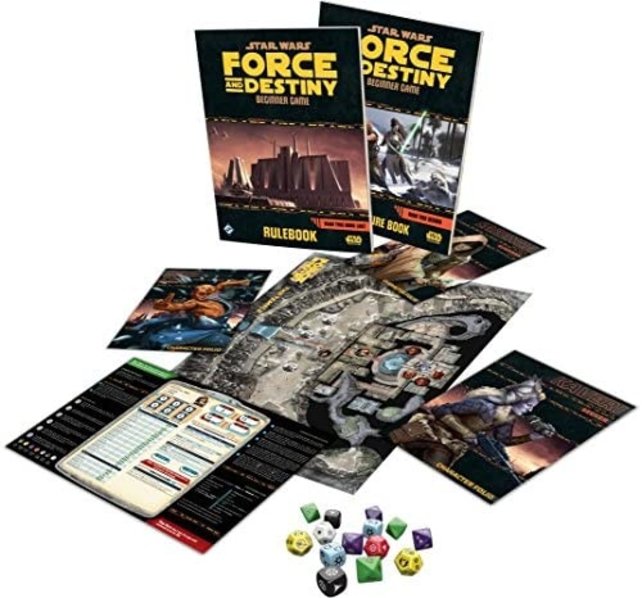 As a Force-sensitive outcast struggling to survive under Imperial rule, you can bring justice to the galaxy, search for the lost remnants of the Jedi order, or fall victim to the dark side’s temptations.

In Force and Destiny, you can take part in the epic conflicts of the Galactic Civil War as a young Twi'lek seeking to develop her Force powers, or a seasoned Zabrak Warrior who remembers the Clone Wars. You might even play a Force-sensitive Ace Pilot using specializations and species from Age of Rebellion, or a Scoundrel from Edge of the Empire who has joined up with a group of Force users for his own personal gain. All three roleplaying systems are fully cross-compatible, allowing you to fly starships from Age of Rebellion as you flee from Imperial pursuers, or use the Force to help you smuggle valuable contraband out of Hutt space. Together, Edge of the Empire, Age of Rebellion, and Force and Destiny open up the vast expanses of the entire Star Wars universe for your exploration.

Your destiny lies ahead. May the Force be with you. 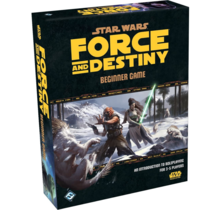