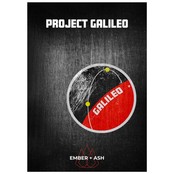 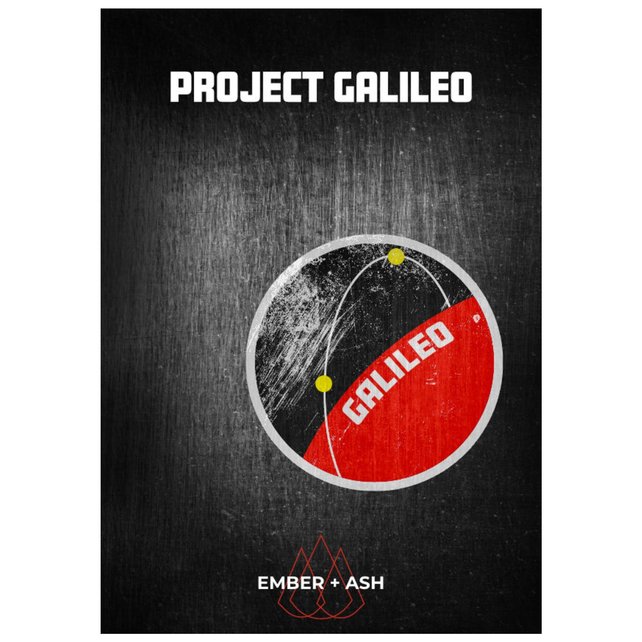 2033: You've been pursuing your scientific exploration on Mars, 11 Earth-months into the 12 you'll be spending in Galileo Base, after which you will board your drop-shuttle and return to Earth.

2033: You've been pursuing your scientific exploration on Mars, 11 Earth-months into the 12 you'll be spending in Galileo Base, after which you will board your drop-shuttle and return to Earth. Much of the operation of the structures is automated, allowing you to spend most of your time on your own research. Today, a mining drone on a routine sampling program broke through into a cavern. Originally, everyone assumed it was natural, but it quickly became apparent this was the result of construction. Finding the first evidence of another intelligent species would be the scientific achievement for the ages. You've decided to explore it as a group and share in the glory that will soon be coming your way.

Project Galileo is a one-shot horror/sci-fi adventure for 1 GM and 2-5 players and takes around 3 hours to play. 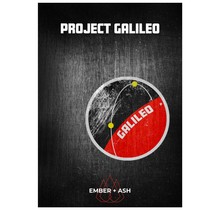