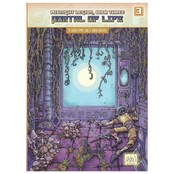 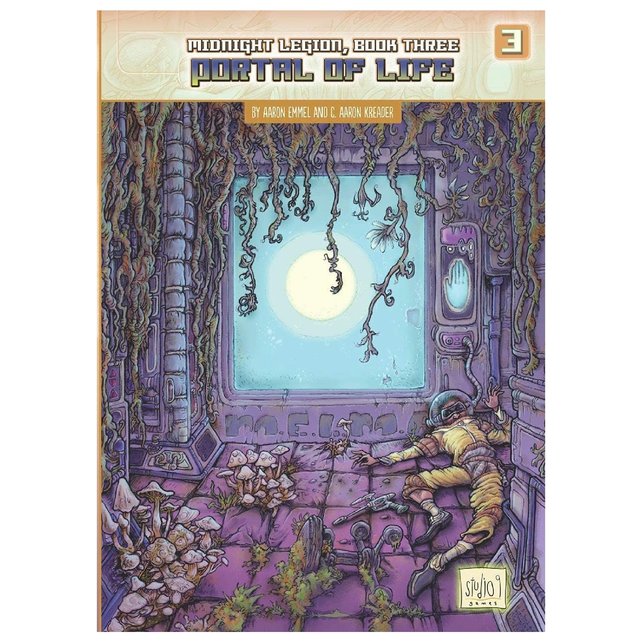 Portal of Life is the final gamebook in the Midnight Legion trilogy. However, it can be played as a stand alone or following book 2, The World Reborn, and book 1, Operation Deep Sleep.

Portal of Life is the final gamebook in the Midnight Legion trilogy. However, it can be played as a stand alone or following book 2, The World Reborn, and book 1, Operation Deep Sleep.

The Midnight Legion: Portal of Life is an interactive story where you decide what happens next. Solve puzzles, recover lost memories, and utilize combat, stealth, or sixth sense and diplomacy. It is a highly advanced, color illustrated gamebook with control over your character and world. An interactive story is combined with combat, strategy, puzzles, diplomacy, stealth and role playing elements. Collect information, knowledge, and goods from the world around you to advance your character.

The world that has replaced it is alien and savage, but filled with wondrous new life. In the last remaining Midnight Legion base a computer controls technology that can destroy it or help it to thrive. If you’re strong enough you can defeat the agent who betrayed your mission. If you’re clever and skilled enough you can solve the base’s puzzles and outwit its traps. But even then you will still need to confront the sentient, possibly deranged computer itself. What it can tell you depends on how much you are willing to sacrifice to regain the memories you have lost. 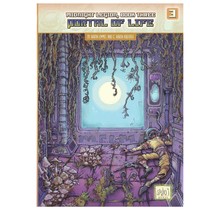