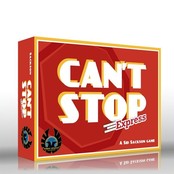 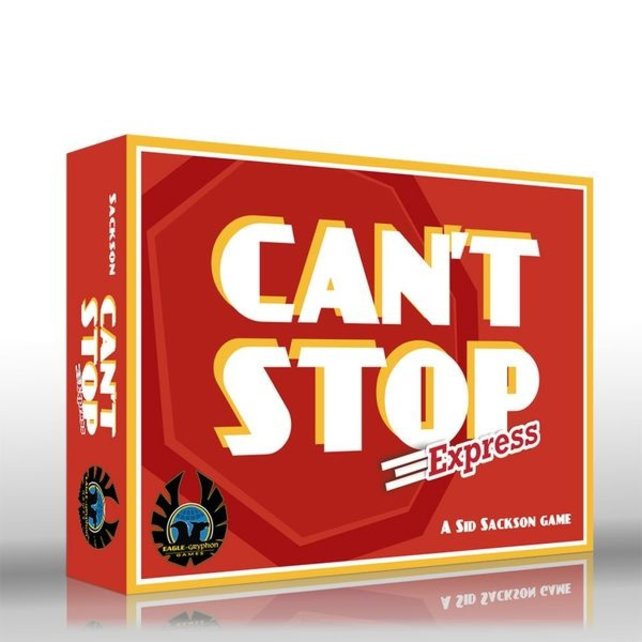 Roll and Write implementation of the push your luck classic.

To win at Can't Stop Express, you need the courage to take risks, but also the ability to predict and plan. After each throw of the five dice, you try to choose the best combination of two pairs while also making a good choice for the fifth die. Through this effort, you are awarded points, and whoever has the most points at the end of the game — which usually takes 24-25 rolls — wins. 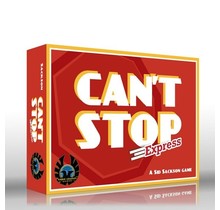